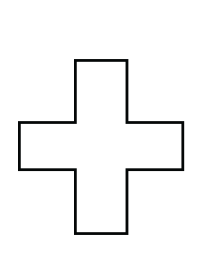 SAVE ON PENS AND PENCILS